Can it be that a whole year has passed? At first we were lolled by the need for rest, For decent food and drink. But the safety and ease of this place Has drugged us into lethargy. I feared that this would happen, But I too was seduced By the euphoria of life here, Nearly forgetting our objective. 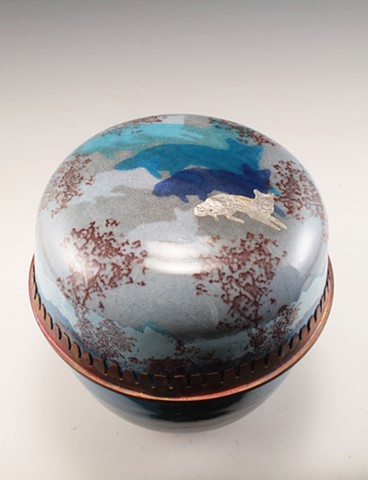