The land looked idyllic and serene. But the cruelty of the locals, Who could have been our brothers, Was too horrible to describe. I watched as the monsters Descended on my comrades, Overwhelming and devouring them. Fortunately, my suspicion and sagacity Saved the lives of us remaining few. 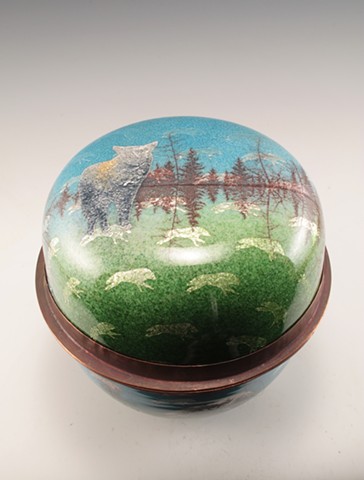