I don’t know why I trusted them; My judgement was as suspect as theirs. How quickly they succumbed. Their euphoria was enviable and I would happily have joined them. But falling under the spell Of that sweet narcotic Would have made it so easy To just give up. 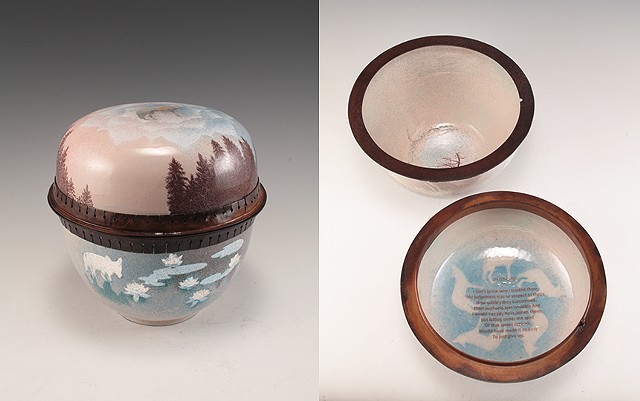